Jin Shin Jyutsu® is the art of harmonizing the life-energy of the body. A light-touch modality similar to acupressure, Jin Shin Jyutsu® releases tensions within the energy pathways of the body and harmonizes the flow of energy through the body. Utilizing Safety Energy Locks located along energy pathways in the body, blockages and disturbances along the pathway are cleared allowing energy to flow freely.

J in Shin Jyutsu means “The Art of the Creator through the person of compassion.”  It is a Japanese energy modality that was rediscovered by Jiro Murai in the early 1900’s.  After using this modality to heal the Emperor of Japan, Jiro was permitted access to the Archives of the Imperial Palace of Japan where he learned that Jin Shin Jyutsu® had been widely known before the birth of Gautama (Buddha, India), before the birth of Moses (recorded in the Bible), and before the Kojiki (Record of Ancient Things – Japan, A.D. 712).

Like many ancient healing practices, Jin Shin Jyutsu was forgotten and lost until it was rediscovered, out of necessity, by Jiro Murai. 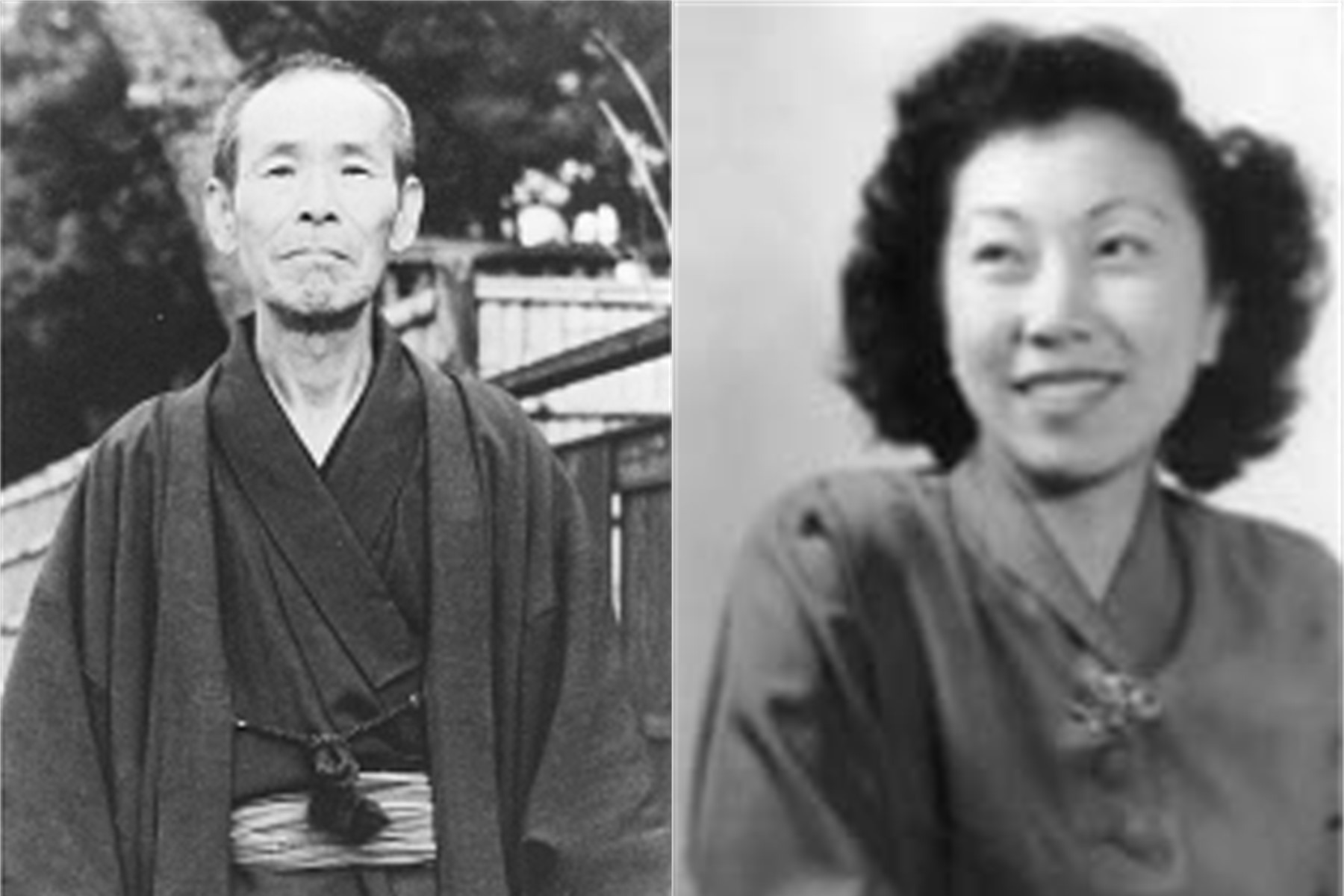 Jiro Murai sought out Mary Burmeister, a Japanese-American visiting Japan in the late 1940s, and invited her to be his student and bring this "gift" to America.
Mary studied with Murai for the next twelve years. In 1954 Mary moved back to the United States bringing the gift of Jin Shin Jyutsu® with her. Mary began teaching classes in 1963.

Jiro Murai was born in Taiseimura in 1886.  His father was a medical doctor.  As the second son, Jiro was not expected to follow in his father’s footsteps as was customary for the first born son during this time.

Jiro says that he lived a rather reckless lifestyle and would often participate in eating contests, consuming large quantities of food.  By the time he was 26, Jiro was seriously ill.  Though treated by several doctors, his condition worsened until doctors proclaimed that there was nothing more that he could do and Jiro’s parents were told to prepare for their son’s death.

As a last request, Jiro asked his family to carry him to the family cabin in the mountains and leave him there for seven days, returning for his body on the eighth.

While in the cabin, Jiro remembered various finger poses he had seen on Buddhist statues and began practicing these poses as he fasted and meditated.

Jiro reports that during this time of fasting and meditation, his body would go through periods of extreme cold and warmth.  He believed this to be the result of his illness and the period leading up to death.  However, on the seventh day, he felt as if he was thrown into a blazing fire and he lost consciousness.  When the heat subsided and he awoke, Murai realized he was healed!

He pledged to devote his life to the study of healing.

Jiro spent many years studying the causes of disharmony and the practice of what he called Jin Shin Jyutsu.

Mary was born Mari Iino (her maiden name) in 1918 in Seattle, Washington.

As the result of great prejudice directed against Japanese-Americans during the 1940’s, Mary traveled to Japan to serve as a translator and to study diplomacy.  Mary lived in Japan until 1954 and it was during this time that she met her husband – a GI stationed in Japan.

While in Japan, Mary became a student of Jiro Murai – an honor typically reserved for a very select group of men – and learned the art of Jin Shin Jyutsu®.  Mary wrote, “Through Jin Shin Jyutsu our awareness is awakened to the simple fact that all that is needed for harmony and balance with the universe – physically, emotionally, and spiritually – is within myself.  Through this awareness, the feeling of complete peace, serenity, security, the oneness within is evident.  No person, situation, or thing can take these away from me.”

Jin Shin Jyutsu® is the Art of releasing accumulated tensions in the energy pathways that feed life into our cells.  It is the accumulation of tension in these pathways which are the causes for various symptoms in the body.  Jin Shin Jyutsu® harmonizes the flow of energy through the body by placing our hands on safety energy locks that are arranged in pairs on each side of the body.

Jin Shin Jyutsu® has been incorporated into Integrative Health programs at various hospitals around the country.

In a typical Jin Shin Jyutsu session, which lasts about one hour, the receiver remains clothed and lies face-up on a cushioned surface. After “listening” to the energy pulses in the wrists, a practitioner employs a harmonizing sequence, or “flow,” appropriate for unblocking particular pathways and restoring the energy to the energy rhythm of the universe.

A “flow” is a series of hand placement combinations (using the “safety energy locks”) that stimulates circulation of energy along a given pathway. There are many such pathways in the body, each with a distinct function or essence.

To a certain extent, the experience of Jin Shin Jyutsu is unique to each person for each session.

However, the most common effect is that of deep relaxation. Who among us doesn’t welcome any opportunity to let go of stress, which so often interferes with optimum health?

”Quiet the mind, and the soul will speak. 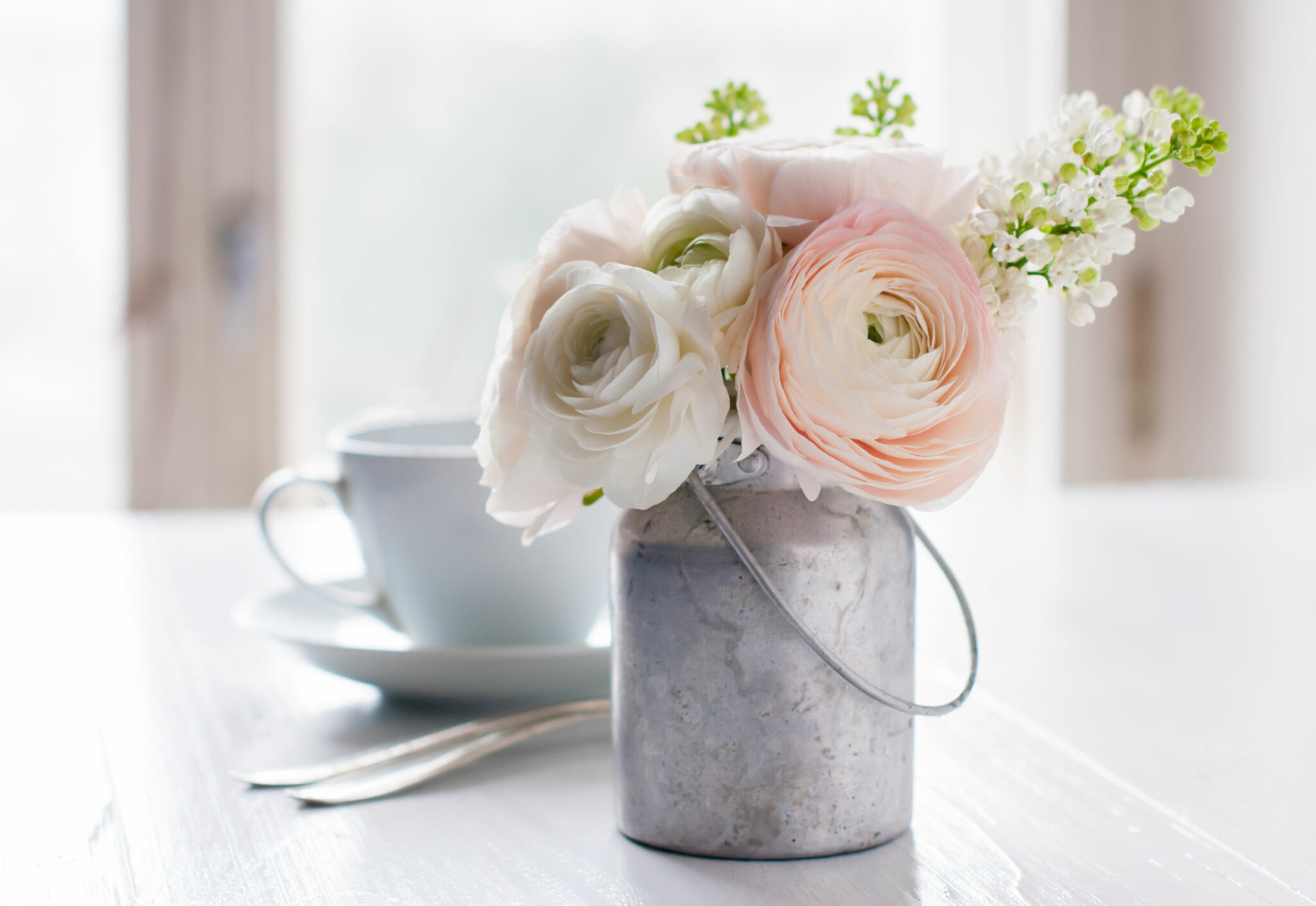