Why I Became an Instructor for We Do Feet 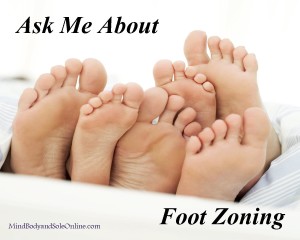 Some of you may have read my story on how I found the Foot Zone Technique. But you may not know why I became a Foot Zone Instructor or why I chose to be an Instructor for We Do Feet Seminars.

If you’ve read about the History of Foot Zoning then you know that the reason we have foot zoning is because Charles Ersdal asked the right question and then he searched for the answer and he listened to inspiration. Once Ersdal was given his instructions, he went to work developing treatments for the map and the instructions he’d been given. He continued to develop treatments up until the day he died.

Some schools believe that the progression of the foot zone technique ended when Charles Ersdal died. However, the founders and instructors of We Do Feet continue to ask questions, search for answers, and listen to inspiration. Because we follow the same pattern that Ersdal exemplified, the zone treatment continues to be perfected. Refined treatments for the lung, the shoulder, the eye, and the pulmonary circuit signals continue to be developed, just to name a few. Energy balancing treatments are implemented to help support the body on all levels.

In order for this to happen, the instructors who work with We Do Feet need to have a foundation of belief. Belief in Divinity. Belief that questions can be answered. Belief that inspiration can be given. Belief that when your intent is to help and to serve that you will be guided.

Although there may be many other reasons I decided to become an instructor for We Do Feet, these are the three most significant reasons to me. I’d like to take a minute to tell you why I became an instructor and to introduce you to the wonderful people I have the pleasure of working with. 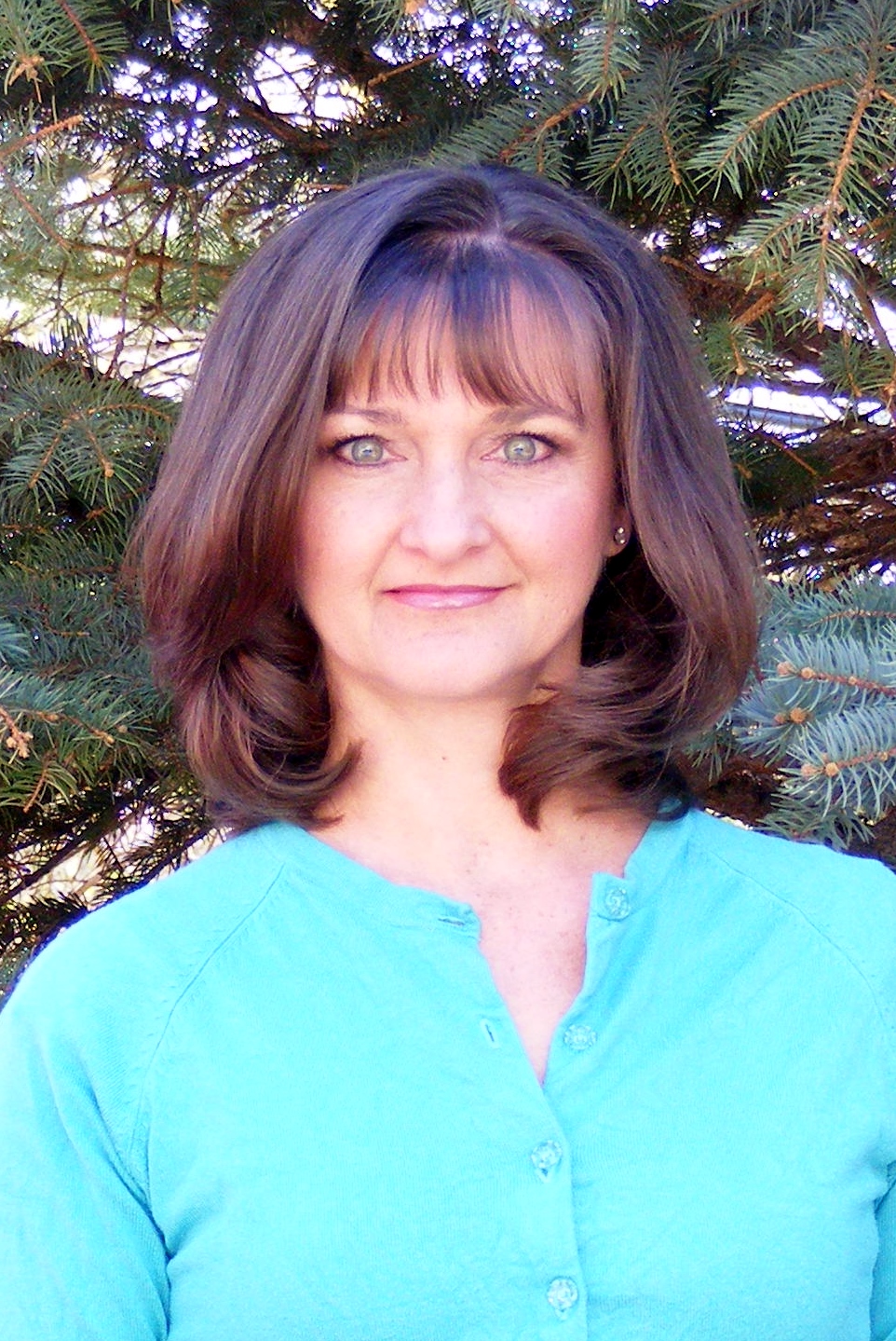 Why I became an instructor. Sometimes in life, you know when something is right without even asking. After finding the Foot Zone Technique, I remember being in class one day when I over-heard Brad talking with one of the other students about a new instructor. Up to that point, the idea hadn’t even entered my mind, but as soon as I heard Brad say, “new instructor” I heard in my heart, “that’s going to be you some day.” I walked over to Brad and asked some questions, he explained the procedure for becoming an instructor and I said, “Ok, I’m interested.” I’m not sure what he thought of my response, but he smiled. Of course I needed to finish my training and there’s the requirement of actively zoning for at least two years before beginning the Instructor Training Program, but I knew it was what I was supposed to do. When Brad later called me and asked if I was interested in being an instructor, I didn’t hesitate and began my Instructor Training.

It’s been an incredible experience and an incredible journey as I’ve introduced others to the Foot Zone Technique and watched them grow and serve and help their family. It has been such a blessing in my life.

My favorite class experience. Each and every one of the 9 Classes is one of my favorites! I love introducing my students to fermented foods (the look on their faces when they taste kefir for the first time is priceless!) and taking them on an herb walk (watching the fascination in their eyes as the study and draw a plant is inspiring!) and watching them do the chakra dancing (these ladies got some moves!)! But the real satisfaction comes from watching the transformation that occurs in each of my students as they add these tools (and many others) to their tool belt. Narrowing all the fun and amazing experiences down to one favorite would be hard, but there is one that stands out because it exemplifies what happens to each of the students who take this course.

There was one particular student who stood out in Class 1, in fact, I wasn’t sure she would last through graduation. Not because she didn’t have the ability to learn the technique, but because she didn’t have confidence in herself and she didn’t have the support of her family. She was a sweet, sweet woman, but very insecure. She never spoke unless you asked her a question and then it was in a whisper. She was always looking for reassurance that she was doing it (the zone) right. How she ever worked up the courage to register for classes, I’ll never know!

But during the nine months that we met together as a class, I watched as she began to get her voice. She began to gain confidence in herself. And in Class 9 I watched with tears in my eyes as she stood on a chair, raised her arm in triumph and shouted, “I am a Courageous, Powerful, Compassionate Woman!”

And now, I’d like to introduce you to the owners of We Do Feet Seminars. 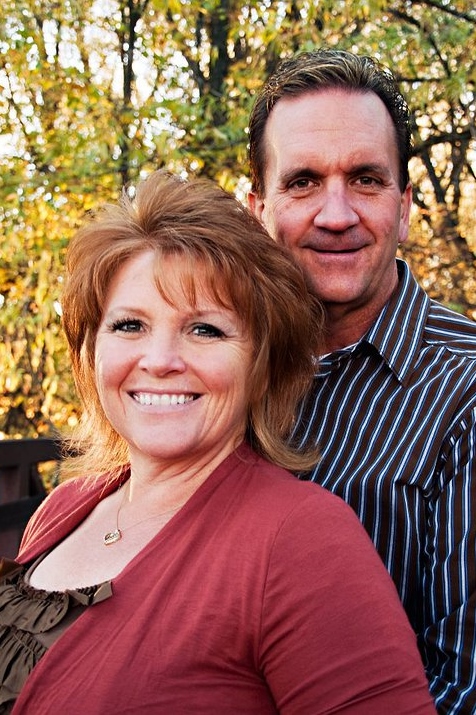 Why did you decide to start We Do Feet Seminars? When we began zoning we quickly realized that no matter how many people we zoned, it would never be enough. There was always someone in need of the balance, health, and happiness that the Zone could provide. We could not get to enough people! We felt that if we could teach people to help themselves and those that they cared about, we could help more people than if we tried to zone everyone ourselves!

Our school was developed in 2002 with the intent to help others learn to help themselves. We believe that every family needs a way to access the human body in times of need, sickness, and duress. We believe that Foot Zoning is a complete modality that will do just that.

Over the years, we have been blessed in many ways with the Foot Zone and, as we have shared it with others, we have seen Foot Zoning help thousands of people find the balance, health, and happiness that they were searching for.

Tell me about your favorite class experience. My favorite class experience is the opportunity to see hundreds of students step out in faith and follow their hearts, then to watch them grow and see their faith turn into truth and knowledge. As men and women go through our course, I watch them become empowered and find self worth and confidence. I get to see our students grow in their belief in the Foot Zone, but most importantly, I get to watch them grow in their belief of their own abilities. This is truly the most gratifying experience anyone could ask for.