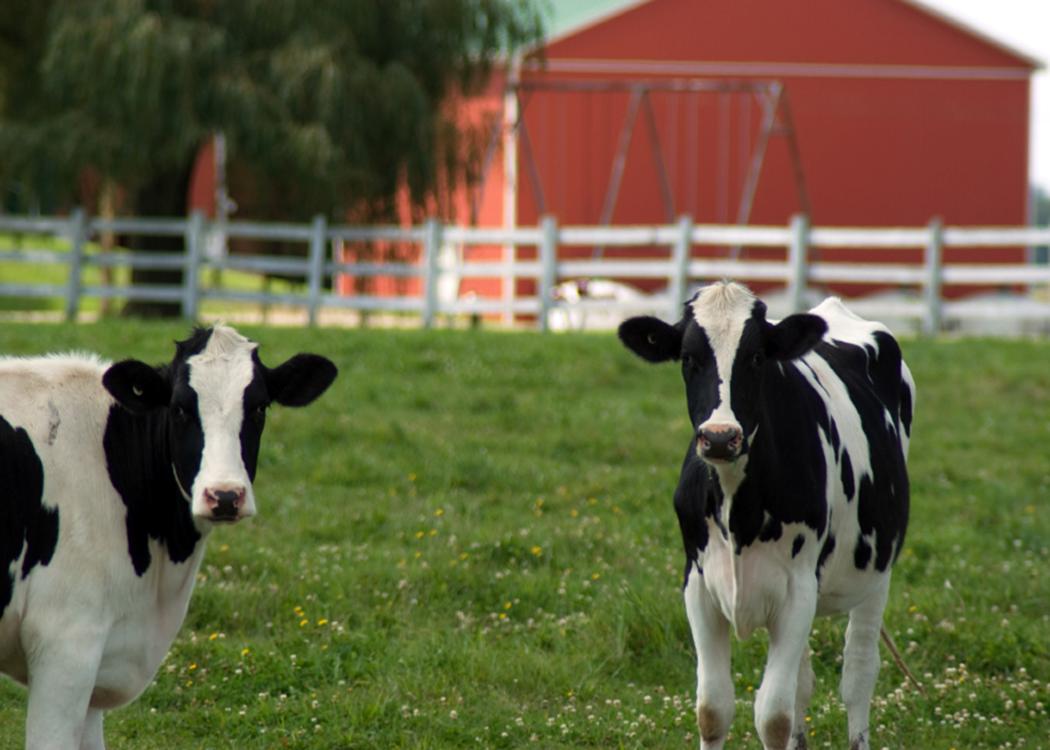 There seems to be a lot of discussion about raw milk lately, especially with the FDA raiding Amish dairy farmers for selling it.  Many people are unfamiliar with the health benefits of raw milk because they’ve heard about so many people struggling with pasteurized milk.

There are a few really good web sites that can provide you with lots of documented research about the health benefits of raw milk.  One is the Weston A. Price Foundation, another is Raw-Milk-Facts.com, and still another is RealMilk.com.

But let me tell you what I’ve learned so far from my research.

First, raw milk from pastured (not pasteurized) cows – cows that have been put out to  pasture – cows that eat grass instead of grain – contains all the amino acids, vitamins, and minerals that a person needs to survive.  You could live on raw milk and nothing else if you had to.  Talk about emergency food supply!

Third, the bacteria in raw milk is identical to the bacteria that SHOULD be in our gut but probably isn’t because of toxins and our diet and anti-biotics (to name a few).

Sixth, people who are lactose intolerant may be able to tolerate raw milk because of the enzymes that are present in the milk which break down the lactose.

In our area, there are three places where you can purchase raw milk:  Johnny’s Dairy in Ogden, Huckleberry Dairy in Pleasant Grove, and Real Foods Market in Orem.  We have purchased milk from all three so let me share with you our experiences.

When we decided that we wanted to begin using raw milk, I researched and found these three dairies.  Johnny’s Dairy was the closest to our home so I called them first.  I spoke with the lady who answered the phone and she was very nice and answered my questions.  She explained that they had 40 head of dairy cows and not enough pasture for all their cows so they rotated the cows on the pasture.  The rest of the time they were fed a mixture of grain and alfalfa (a dried grass).  Not knowing a lot about the effects of grain on the cows milk, I decided to try it.  She also explained that they do pasteurize some of their milk, but because they have customers who want raw milk, they hold some back to sell as raw milk.

I drove to the farm and walked around looking at the cows and the calves in the stalls and was a little disturbed, but being from the city thought I was being too sentimental.  I bought the milk and took it home and tried a glass.  I was REALLY disappointed.  I have always LOVED milk, but this tasted so bad I could hardly force myself to drink it!  It tasted like the farm had smelled!

Not knowing if this was the way ALL raw milk tasted, I asked a friend who was visiting from further south to try it.  She has always purchased her raw milk from the Real Foods Market.  She dumped her milk down the drain because it tasted so bad.

Well, the next closest dairy to us was Huckleberry Dairy.  To purchase their milk, you need to order it on line and then pick it up the following week before Wednesday.  It’s a little bit of a hassle, but I thought I’d give it a try.  I looked on their web site and saw that their cows were all pastured so my fears were slightly abated, and since my husband drives past Pleasant Grove on his way to work, I asked him to pick it up and bring it home that night.  I couldn’t wait for him to get home so I could try and see if it tasted any differently.  When he got home, we opened the gallon immediately and poured us both a glass.  It was HEAVENLY!  Sweet and mild!  And I noticed that there seemed to be quite a bit of cream too!  Perfect, because eventually I want to try making my own butter!  My husband had served a mission in New Zealand where all he drank was raw milk and he commented that this was what he remembered!

We continued purchasing from Huckleberry Dairy for a while and then one week, I forgot to order the milk so we thought we’d try the Real Foods Market in Orem.  Again my  husband picked it up before work and brought it home that night (their cows are also out to pasture by the way).  The taste was good although it was a little stronger than the milk at Huckleberry Dairy and I didn’t notice as much cream.  We decided it was a good back up for the next time I forget to order from Huckleberry Dairy.

I found out from talking to Melissa at Huckleberry Dairy that the milk from different dairy breeds does taste differently and that what they’re eating (the type of grass, clover, etc.) also effects the taste of the milk.  She also explained that some breeds produce more milk than others and some have a higher cream content than others.  They have a few different breeds at Huckleberry and they combine the milk while the milk from Real Foods (it comes from Redmond Farms) comes from a single breed of cows.

There’s a lot more that I want, and need, to learn about raw milk, but right now, I’m just enjoying the benefits.  🙂  Hopefully, our experiences with raw milk will help you if you decide that raw milk is something your family needs to switch to.

This post is shared with Whole. New. Mom. The Healthy Home Economist, and Kelly the Kitchen Kop. 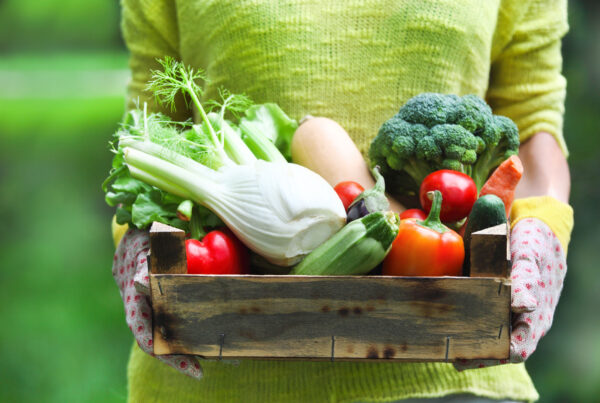 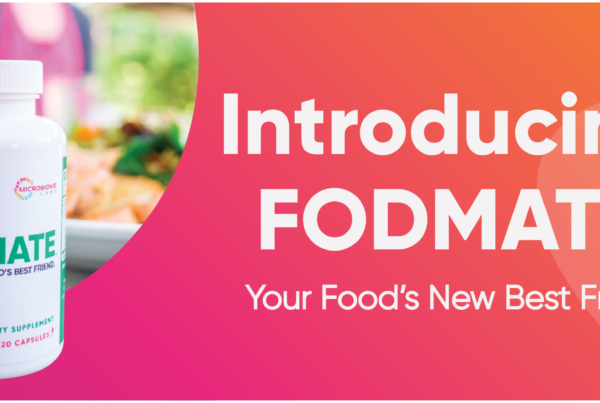