The Law of Allowing

The Law of Allowing enables me to feel good and happy about who I am becoming and allows me not to judge others but be happy for who they are and who they are becoming.  I accept your differences and your similarities.  I don’t believe that you need to think, feel, believe, or act according to the way I think you should.  I don’t judge you because you behave differently than I think you should, instead I love you for your differences and allow you to develop in the way the Heavenly Father has planned for you.

It means seperating a person from his actions, recognizing that we are all children of God, and loving the divinity of the person and the divinity that they will become.

The Law of Allowing is the physical manifestation of that.

The Law of Allowing does not allow for judging anothers shortcomings, it loves and leaves the judging to God.  It is truly Christlike love.

Once we embrace the Law of Allowing, negative energy that is attached to judgment or critisizm vanishes and, in keeping with the Law of Attraction, we no longer receive judgement and critisizm or negative emotion in return.

The Law of Allowing will bring freedom into your life.  Namaste.

The Law of Attraction

The Law of Deliberate Creation

The Law of Sufficiency and Abundance

The Law of Pure Potentiality

The Law of Detachment

The Law of Polarity 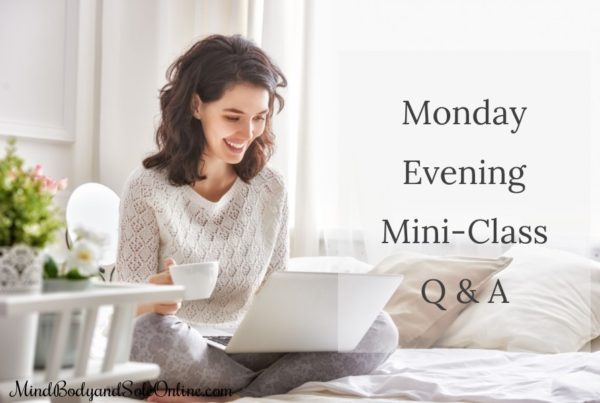